Our congratulation to REES' Dr Barbara Piotrowska who will be starting a Leverhulme Early Career Fellowship in September 2020. 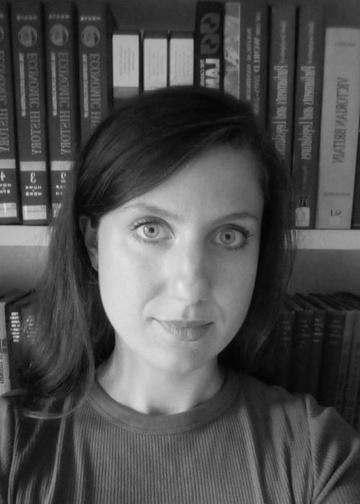 Her project 'Bureaucracy in the transition to democracy: testing a theoretical assumption' will examine the question: Should bureaucratic personnel be overhauled during a democratic transition?

A major political-science theory argues that attitudes of public sector workers carry over from the autocratic state and threaten the functioning of the new democratic regime. This project will empirically test if this threat is real. There will be three phases that will study the differential attitudes of bureaucrats vis-a-vis the general population in democracies and autocracies worldwide: a panel study of Germany spanning across the fall of the Berlin Wall; a series of interviews in Poland and East Germany and, countries that underwent very different types of bureaucratic purges.