Democratic backsliding among several Eastern European Member States and the European Union’s (EU) inability so far to develop effective responses to such trends pose a threat to the core values and legal certainty of European integration. 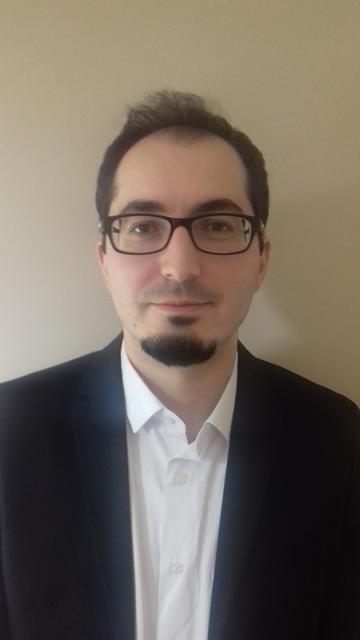 An equally salient development is the strengthening of populist radical right (PRR) forces, which have been particularly successful in European Parliament elections. Although political actors at the centre of both processes often overlap, we know little about how the two phenomena interact. This potential interaction represents the main focus of Mihail Chiru's new research project, conducted in collaboration with Natasha Wunsch (Sciences Po Paris).

Specifically, the project investigates whether and how populist radical right Members of the European Parliament (MEPs) use recurrent crises around rule of law violations and democratic backsliding not only to question the legitimacy of EU intervention, but also to further advance an alternative vision of European integration and to strengthen their transnational cooperation. The project also aims to examine how mainstream parties in the European Parliament react to this cooperation.

A first paper from the project was presented at the ECPR Virtual General Conference, held at the end of August 2020. Besides populist radical right MEPs’ responses to democratic backsliding, the study examined their cooperation with regards to EU enlargement, initiatives related to Schengen, asylum and migration, as well as broader constitutional questions relating to the functioning and future of the EU. To do so it combined an analysis of co-sponsorship patterns of parliamentary questions with that of roll-call vote coalitions over the past two terms of the European Parliament (EP). The preliminary findings indicate a greater vote cohesion of populist radical right MEPs on matters relating to democratic backsliding compared to the other areas examined, but overall do not support the emergence of a proactive PRR coalition pursuing a joint populist agenda.