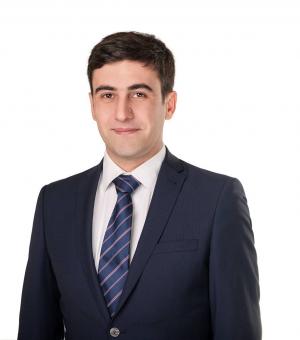 The MPhil in Russian and East European Studies was an incredible opportunity to learn from the world-class scholars and outstanding classmates. During 2014-2016, the University of Oxford in general and the St. Antony’s college, in particular, became a home for me. This was a formative intellectual experience, which helped me to understand and conceptualize the political, social and economic developments of Eurasia and the wider region.

The REES is a unique interdisciplinary program that blends history, politics, and economics in order to equip its students with a wider toolset of understanding the theoretical and empirical issues of the subject of interest.

After earning my MPhil degree in Russian and East European Studies, I have returned to Armenia and have been lecturing at Yerevan State University. In April of 2018, the peaceful, democratic “Velvet Revolution” renewed the genuine hopes for more democratic Armenia. In the same year, I have been elected as a member of parliament to the National Assembly of Armenia and will be working at the Standing Committee of Foreign Relations.