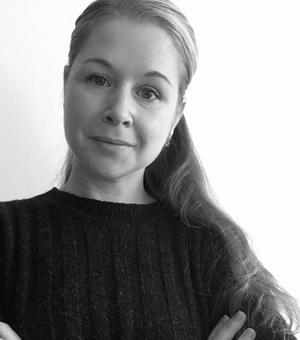 Jessie completed her MPhil in Russian and East European Studies in 2011 at St Antony's College. She first worked for the Organization for Security and Cooperation in Europe in Bosnia and Herzegovina as an analyst and then moved to coordinate projects of the Balkan Investigative Reporting Network in Sarajevo and Belgrade.

Jessie previously worked at the International Criminal Tribunal for the former Yugoslavia and has also worked as an advisor for several UK-based consultancies and charities on issues such as gender-based violence, rule of law and free media.

Jessie has then returned to academia and completed her DPhil in politics in 2017 (St Antony's). She is now an ESRC postdoctoral research fellow at the Oxford Department of International Development. Her current ESRC research project deals with the politics of victimhood and compensation in post-war Bosnia and Herzegovina. She also teaches a course on memory and justice in post-war societies at Goldsmiths, University of London.

Jessie is a committee member of OxPeace (Oxford Peace), seminar convenor at the South East European Studies Oxford (SEESOX) and a Visiting Research Fellow of the Centre for the Resolution of Intractable Conflict (CRIC). She is a member of the UK’s Stabilization Unit.