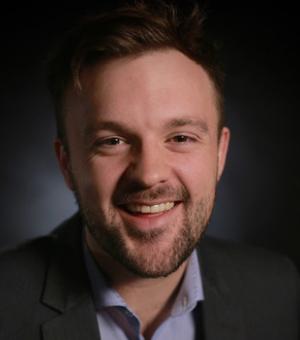 The two-year MPhil programme provided the advantages of both a taught masters and the opportunity to conduct in-depth research. Rather than two separate activities, however, the REES course really emphasised synergies between the two.

Like all inter- / multi-disciplinary courses, it can be tricky to adapt studying, researching, and writing to the demands of different disciplines. But the best moments on the course were clearly when everything came together, allowing us to appreciate complexity without being overwhelmed. Likewise, engaging in debate during the Monday Advanced Research Seminars is a great opportunity, but speaking around such eminent scholars proved a bit daunting initially. REES academics, however, were manifestly keen to encourage student participation – something that was intellectually empowering.

Without the grounding in Russian politics, society, economics, culture, and history gained during the course, I would certainly not have spent two years in Moscow on doctoral fieldwork, and I wouldn't have had the confidence to make significant changes to my research project in response to shifting conditions in Russia. Also, I certainly wouldn't have secured my current academic position teaching Russian politics to undergraduates and graduates at UCL SSEES without the comprehensive grounding gained on the MPhil at Oxford.