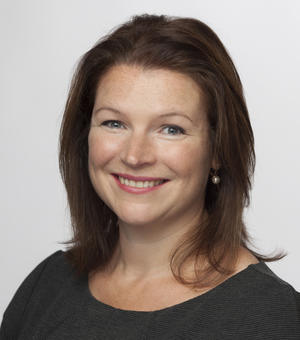 Alison Smith is a writer and academic. After graduating with a law degree from the University of Aberdeen, she worked for the Rt Hon Sir Malcolm Bruce, MP for Gordon, from 2001-2006, and served as a councillor in Aberdeen from 2003-2007. From 2007- 2009 she studied an MPhil in Russian and East European Studies at St Antony's College, University of Oxford, which she followed with a DPhil in Comparative Politics. Having since developed an academic research expertise in central and east European politics, Alison teaches Comparative Government, European Politics and Russian Politics. She is passionate about good teaching and is a Fellow of the Higher Education Academy. She was the Liberal Democrat candidate for Banff and Buchan in the 2019 General Election, where she campaigned for a Scotland that is strong in Britain and strong in Europe.