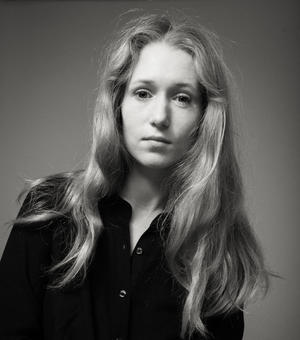 Nadya is from Moscow and has a BA in International Relations from Higher School of Economics. She is interested in the Russian economy, domestic and international politics and will be researching the comparison of Russian relations with post-soviet states and EU members’ relations with their former colonies. Her broader interests include Russia’s economic development, its democratic transition, representation of political and social events in Russian modern culture and manifestations of the Soviet nostalgia.