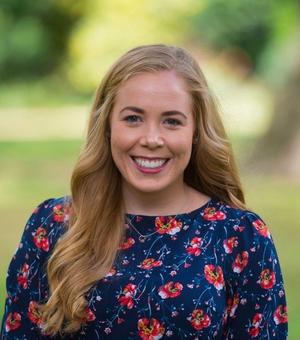 I am a political scientist and methodologist working on the former Soviet space. Prior to joining Russian and East European Studies, I served as a Departmental Lecturer in Politics (Qualitative Methods) in the DPIR. I completed my PhD in the Department of International Relations at the LSE in 2021, and hold a BA (High Honours) in International Studies (2015) and a MA in Political Science (2017) from the University of Saskatchewan.

My research centres on the intersection of geopolitics, cartography, and nationalism within the former Soviet Union, particularly Ukraine. I am currently working on book monograph exploring the intersection and overlap of imagined and territorial cartographies for contemporary politics. Since the beginning of the Russia-Ukraine war, I have also been working on several projects related to nation-building at the grassroots in Ukraine, including running public opinion and conjoint experiment surveys.

My interests moreover include research ethics and visual, spatial, and digital methods for political science research. Many of these ideas are explored in my forthcoming co-edited volume, Researching in the Former Soviet Union: Stories from the Field, which will shortly be published in the BASEES/Routledge Series on Russian and East European Studies.

My research has been supported by the John Fell University of Oxford Press Research Fund, the Social Sciences and Humanities Research Council of Canada (SSHRC), the Canadian Foundation for Ukrainian Studies, and the Shevchenko Foundation of Canada. I was a Deputy Editor for Millennium: Journal of International Studies, vol. 48 and currently sit on the editorial board for Qualitative Research.

Prior to pursuing my PhD, I served as a legislative intern and policy analyst with the Saskatchewan Legislature in Regina, Canada. I have additionally volunteered extensively in Ukraine, including with the non-governmental organisation, Help Us Help The Children, and as an international electoral observer on three missions with CANADEM during the presidential and parliamentary elections in 2019.